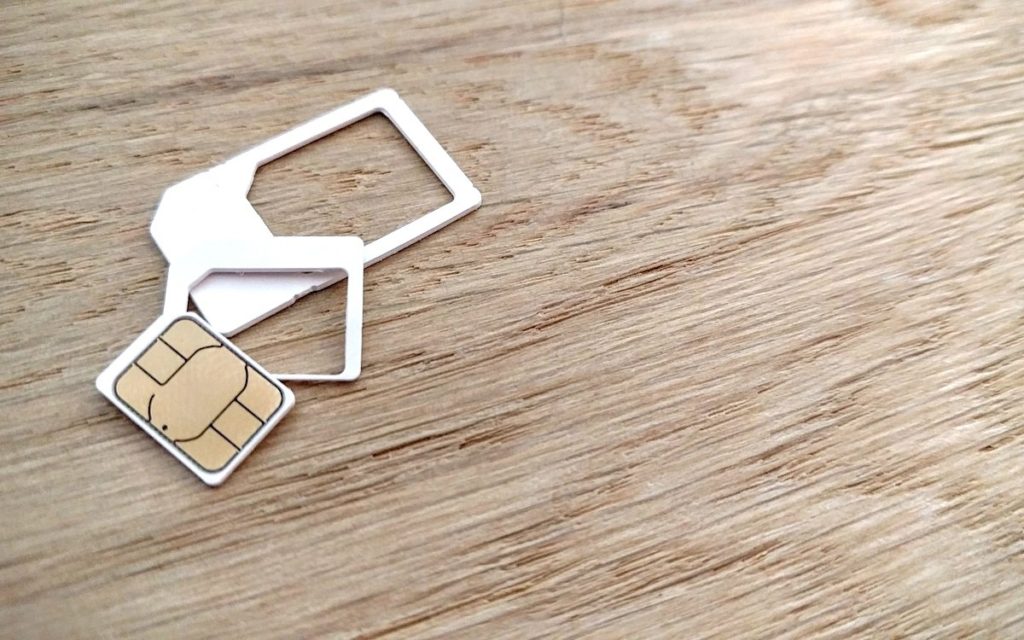 The terms IoT and M2M are often talked about synonymously, however, they are far from identical, and when you’re looking to implement a solution, it’s important to know the differences between the two — or rather, when you should use one over the other.

M2M stands for “machine to machine,” a technology that is similar to IoT, or the “Internet of Things,” but which also has some key differences. It’s these differences that make it important to know whether your project is better suited to an M2M or an IoT solution – and, ideally, this is something you’ll define in the early stages.

However, it’s important to clarify that whether you buy M2M SIMs or IoT SIMs, the actual SIM card itself will be the same – it’s how they are used that dictates whether those SIM cards are being used in an M2M or an IoT solution.

So, what are the functionalities that you get when you buy M2M SIMs? Or IoT SIMs for that matter – they’re both the same, remember. Well, M2M connections between machines on a broader level is basically. The name describes the technology and network devices required for machines to “talk” to each other, act on information, and perform actions automatically – allowing humans to reduce their own burden of work.

M2M and IoT are quite similar as we’ve said above – so when you buy M2M SIMs or IoT SIMs you’re going to get something that is basically the same out of the box – not to mention something that looks like the SIM in your phone too. However, M2M and IoT technologies are really quite different at the system and architecture levels and the types of solutions that they’re suited for.

If you need a solution that can provide machine-to-machine connections and communication within a closed system or network of some sort – say within a business or similar facility – the decision to opt for M2M technology is probably the right one. However, if your solution calls for making use of the wider internet at large and the cloud, IoT setup would be more suited to this task.

Why is this? Because the internet and the cloud are where the IoT does all of its talking, if you’re looking to access those venues, you’re going to need to set up a SIM to facilitate different types of technologies being connected over the Internet. If you don’t need that functionality, then you can opt for M2M technology and move forward with one less task on your to-do list – as the storage processing in M2M solutions normally happens within the local network or on the premises, rather than over the internet.

M2M solutions are often used for data exchange, consumer services, and the like, and come with some unique selling points and advantages that you won’t get with an IoT solution. Likewise, IoT solutions have their own set of performance advantages over M2M, and identifying how you want yours to do what it does is another important factor when asking yourself if an IoT solution or an M2M approach is the best.

The Benefits of M2M

If you choose to opt for M2M the advantages that you’re getting include a lower demand for power, the ability to schedule data transfer and apply permissions to that transfer, communication and packet switching capabilities via Bluetooth.

The Drawbacks of M2M

On the other hand, with an M2M solution data transfer may take a long time, and – as the name implies – M2M technology was originally conceived to allow communication between larger static pieces of equipment that don’t really move around. So, if you’re looking for solutions with fast data transfer and/or high mobility, the decision to implement M2M technology may be the wrong one. For these functionalities and traits, IoT solutions are likely a better choice.

Despite all of the buzz you hear today about the IoT, M2M is a very important technology within the IoT sphere. It is the base from which IoT tech has evolved, but despite having helped to spawn a whole new genre of connected devices and technology, there are still all kinds of situations in the modern world where you need an M2M solution over an IoT one.