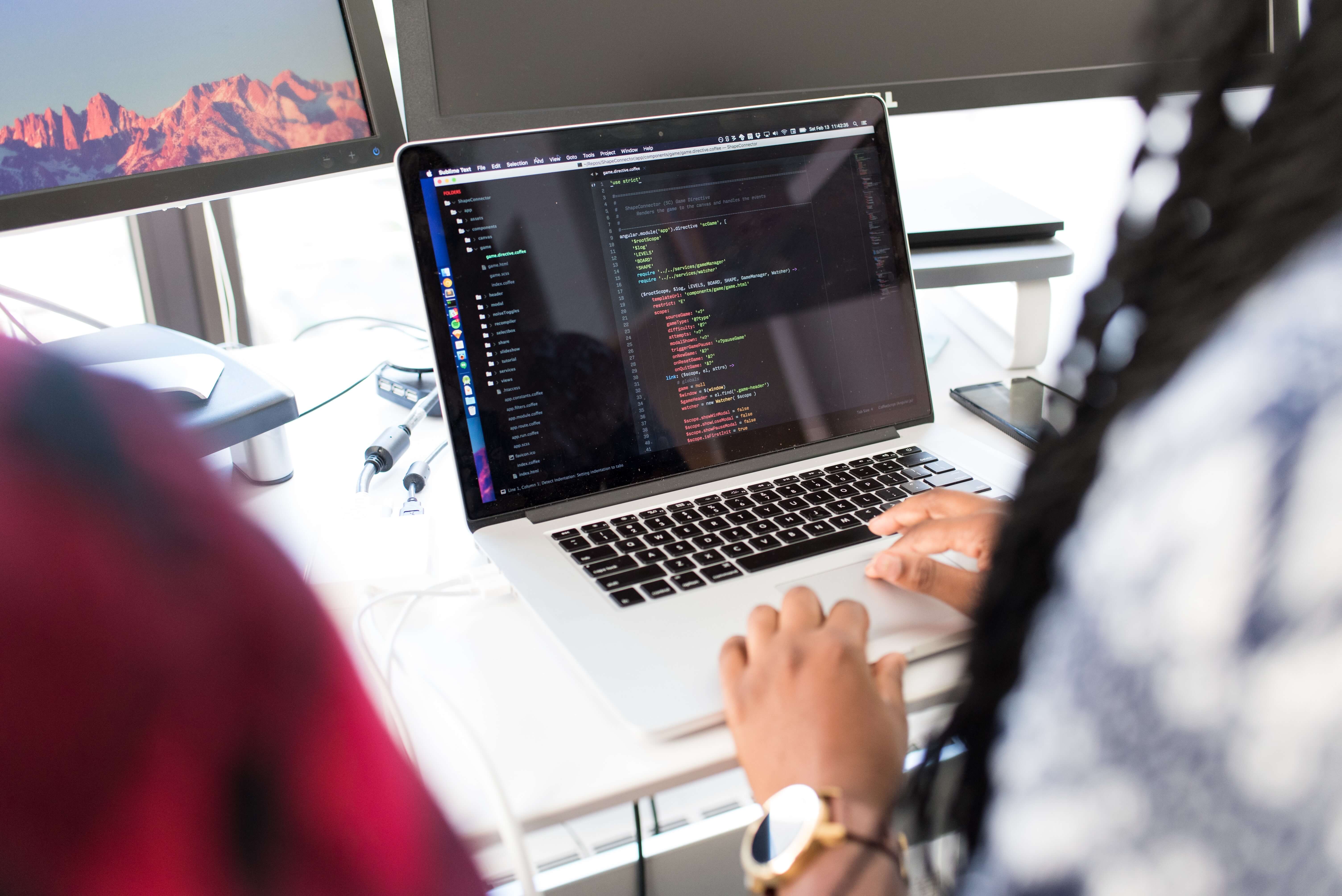 Software development is getting faster and more complex – which is more frustrating for IT operations teams than ever before. Therefore, DevOps has gained popularity for combating isolated workflows, low collaboration, and lack of visibility. While creating a DevOps culture helped teams collaborate better and deliver reliable software faster, DevOps teams don’t necessarily have someone specifically dedicated to developing systems that increase site reliability and performance. This is where the Site Reliability Engineer (SRE) comes into the picture.

The concept of SRE was initially implemented by Google engineer, Ben Treynor. Then, shortly after implementing SRE, they published their popular SRE e-book – helping the movement gain traction in the industry. Site reliability engineers sit at the crossroads of traditional software development and IT. SRE teams are primarily made up of software engineers who build and implement software to improve the reliability of their systems.

So, let’s first define the primary roles and responsibilities of a Site Reliability Engineer and show how SRE can dramatically improve the resilience of people, processes, and technology.

What is Site Reliability Engineering (SRE)?

In the words of Ben Treynor, an SRE is “what happens when you ask a software engineer to design an operations function.” In the traditional setup of isolated IT operations and software development teams, developers will throw their code at IT professionals. Next, the IT department will be responsible for deployment, maintenance, and any on-call responsibilities associated with the system in production. Fortunately, DevOps emerged and forced developers to share accountability for systems in production, own their own code, and take on on-demand responsibilities.

DevOps has pushed the shared responsibility for the reliability of your applications and infrastructure. And while this is a great first step forward, it doesn’t proactively help teams add flexibility to their system. Even with shortened feedback loops and improved collaboration, many DevOps teams can still find themselves deploying new, unreliable services into production at a rapid pace.

Site reliability engineering is a way to bridge the gap between developers and IT operations, even in a DevOps culture. It’s Not SRE vs DevOps – It’s SRE with DevOps. SRE is somewhat like a more active form of quality assurance. Site reliability engineers will be dedicated full-time to create programs that improve systems reliability in production, fix problems, respond to incidents, and take on responsibilities when required.

Common roles and responsibilities of a site reliability engineer

Implementation of the SRE team will bring significant benefit to both IT operations and software development teams. Not only can SRE bring deeper system reliability into production but potentially help IT, support and development teams spend less time working on support escalation and give them more time to build new features and services.

So, let’s quickly go over to the common site engineering roles and responsibilities you can expect to see.

SRE teams are responsible for proactively building and implementing services to make IT and IT support better in their jobs. This can be anything from modifications to monitoring and alerting for code changes in production. A site reliability engineer can be tasked with creating an on-premises tool from scratch to assist with software delivery vulnerabilities or incident management.

Similar to the point above, a site reliability engineer can expect to spend some time fixing support escalation situations. But, as your SRE processes mature, your systems will become more reliable and you’ll see fewer critical incidents in production – resulting in less support escalation. Because the SRE team touches on so many different parts of the engineering and IT organization, it can be a great source of knowledge and can be helpful in directing issues to the right people and teams.

Oftentimes, site reliability engineers will need to take on on-call responsibilities. In most organizations, the role of the SRE will have a significant impact on how the team improves system reliability by improving on-demand processes. SRE teams will help add automation and context to alerts – resulting in a better collaborative, real-time response from on-demand responders. Additionally, site reliability engineers can update operating logs, tools, and documentation to help prepare on-call teams for future incidents.

SRE teams gain exposure to systems in both staging and production, as well as all technical teams. They are involved in working with software development, support, IT operations and on-demand duties – which means they build a significant amount of historical knowledge over time. Rather than silence this knowledge in the mind of one team or person, site reliability engineers can be tasked with documenting much of what they know. Ongoing maintenance of documentation and operating manuals can ensure teams get the information they need right when they need it.

Without thorough post-incident reviews, you will have no way of determining what works and what doesn’t. SRE teams need to maintain the teams’ honesty and ensure that everyone – software developers and IT professionals – conduct post-incident reviews, document their findings, and take action on what they have learned. Then, site reliability engineers are often tasked with work items to build or improve a portion of the SDLC or the incident lifecycle to enhance the reliability of their service.

Where does SRE fit into your team?

Site reliability engineering roles and responsibilities are essential to the continuous improvement of people, processes, and technology within an organization. Whether your team has already taken on a full DevOps culture or you’re still trying to make the transition, SRE offers many benefits for speed and reliability. SRE is perfectly suited to the crossroads of IT operations, support and software engineering. SRE acts as the perfect combination of skills to strengthen the relationship between IT and developers – resulting in shorter feedback loops, better collaboration, and more reliable software.

Pros and Cons of Being a Site Reliability Engineer

Catchpoint recently released its 2021 SRE report showing that site reliability engineers have been some of the happiest employees in software development and information technology. Although SREs cannot spend all of their time creating new features for customers, they continually impact customer experience. In fact, if you’re looking for a role that’s designed to help clients the most – it’s the SRE role.

Site reliability engineering not only improves the lives of customers, but also improves the lives of on-demand teams, IT professionals, and software developers when done right. SRE can be one of the most satisfying roles for a software engineer. It can help you better understand your IT and support struggles, making you a better developer moving forward.

See how we’ve added SRE to our DevOps culture – deepening reliability and collaboration across all of our teams. Check out our complete resource guide, to see how site reliability engineering can quickly increase system reliability and increase the value of your team.