Whether it’s for e-commerce platforms or financial organizations, any business that relies on its website, databases, and applications will use software engineers or full-stack developers.

There’s an obvious relationship between the two roles, in fact, a full-stack developer is really a subcategory of software engineering. So, why the different job titles? 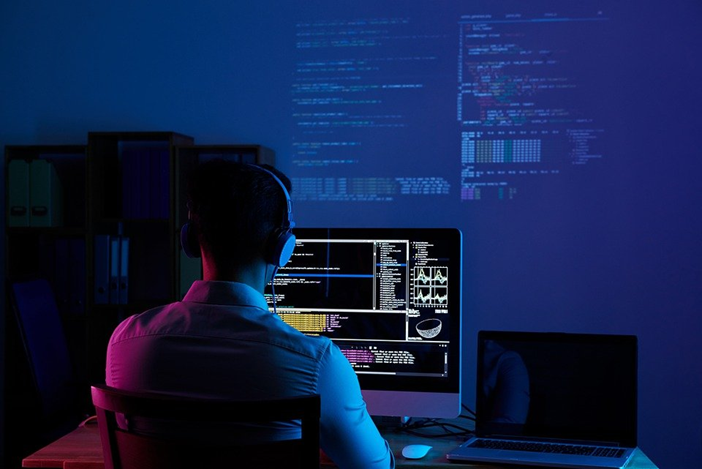 
One way of looking at this is to think broadly of a software engineer as a system architect, making decisions about how it should be constructed. A full-stack developer (if we stick with the bricks and mortar analogy) is something like a contractor, responsible for building and repairing.

Another way of describing the difference between the two roles is to note the breadth and range of tasks involved in full-stack development, as opposed to the more focused role of the software engineer. Having said this, there is of course an obvious crossover between the two jobs, but let’s take a closer look at four key differences.

A full-stack developer’s responsibilities include designing user interfaces or managing how an app functions, among other e-commerce development essentials. But they’ll also work on back-end support for the app, as well as manage databases and security.

With such a varied list of responsibilities, full-stack development often means overseeing a portfolio of technology, reacting to needs with agility, and switching from one area to another as and when required.

A software engineer has a narrower, although no less skilled remit. As well as their essential software development, they test for and resolve programming errors, diving back into the code in order to debug and often using QA automation to speed up testing.

Software engineers develop individual applications, taking responsibility for one project at a time. Their work often centers on applications downloaded to one device and used solely from that location. There is a strong element of planning and consulting before embarking on the task at hand.

The variety of tasks involved in the role of a full-stack developer requires an adaptable personality and someone who thrives on working fast, building prototypes, and carrying out ad hoc testing one minute before switching to working on databases and servers or talking to clients the next.

There isn’t always time to specialize and build knowledge in one particular area, so a developer needs to be comfortable with this. They are likely to be the type of person who begins a task and problem-solves as they go rather than long spending periods planning and consulting. 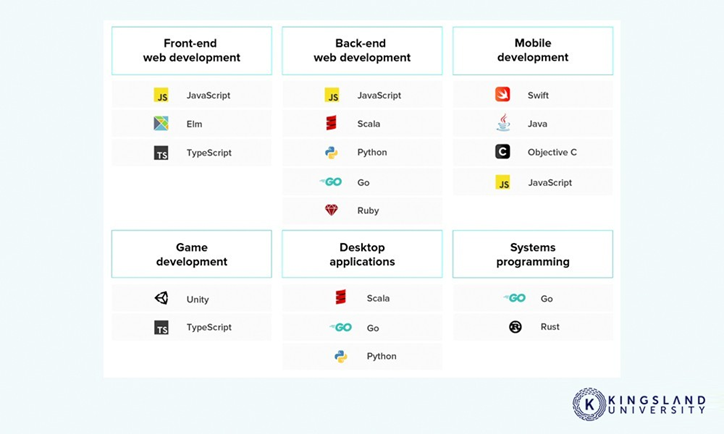 
The team-based nature of software engineering means that engineers need to be good communicators. Software are generally planners — the type of person who is happy engineers working with charts and diagrams and who thinks through the problem at hand before starting work. The job requires a strong sense of vision and foresight.

Software engineers also need to be able to clearly explain to clients if what they want is practical or achievable. If the answer is no, the engineer needs to feel comfortable outlining alternative solutions.

Full-stack developers don’t tend to come from a technical degree background; It’s generally a learn-on-the-job situation. Many developers start off gaining unpaid experience, but this experience can take a few years to build up, and a potential developer definitely needs to put in the hours and learn code.

What a fledgling developer really needs to grasp, apart from coding, is a business sense and knowledge of what organizations need in terms of their front- and back-end technology.

For software engineers, it’s far more likely a person will have come from a computer science or electronics degree background. Although, this will depend on whether they are working in embedded software or in middle-ware development.

Full-stack is arguably a more challenging career path, and this is because of the comprehensive nature of the job. Each area of ​​responsibility is an evolving technological space. This could mean that the job will need to be split at some point in the future into smaller groups of tasks, as the likelihood of one person being able to keep up with every technological development in every area is probably fairly slim.

There also seems to be a trend for the job to be less creative in terms of design. This may be down to graphic designers learning how to code and moving into this part of a developer’s remit. However, creative thinking in terms of problem-solving will always be a desirable skill for both engineers and developers. 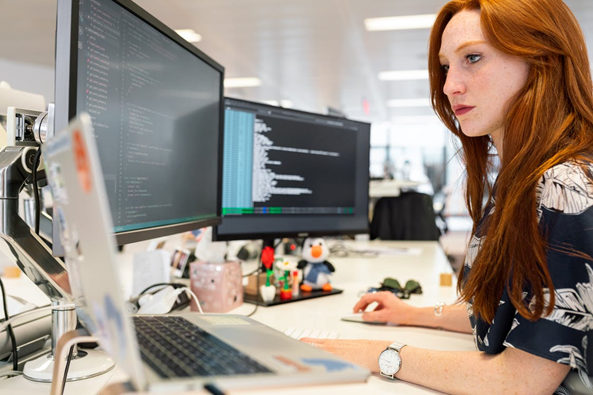 
Software engineers also face challenges. It’s a job that can mean different things depending on the company. A software engineer could end up in a job where they are essentially fixing and performing maintenance on an existing and fairly old codebase. There is often little room for an engineer in this type of role to expand their horizons.

In a way, software engineers face the opposite challenges to the expansive nature of a full-stack developer’s role. Software can end up becoming highly specialized in one tier of the development engineers of an app. This can leave them working in isolation, without the teamwork element that often accompanies and enriches software development.

For both developers and engineers, salaries can be healthy, but it depends on geographical location, level of expertise, and experience. Often having a particular niche or specialist skill can attract better pay. Both roles are part of an ever-growing sector and work is plentiful. But the quality of conditions and pay will obviously vary wildly.

Some people migrate between the roles, and it’s common, for example, to start in full-stack and move across to software engineering later in a person’s career.

Both full-stack developers and software engineers cover all software development essentials. Where they differ is in their field of focus and approach. As technology evolves and changes, these two branches of the same tree are likely to change also.