Infrastructure as Code (IaC) revolutionized how companies design and build IT infrastructure by providing a reliable and robust way from the ground up. IaC allows DevOps teams to set up infrastructure resources, eg, load balancers, virtual machines, and networks, using descriptive models and languages.

Previously, setting up a large number of physical servers could take several hours. Now, with the correct IaC tool, you can have these servers entirely configured and ready to run in production in a fraction of the time.

In this blog, we explore the top 10 IaC tools that have earned a solid reputation in the market for automating complex and time-consuming tasks such as configuration, provisioning, and deployment of numerous devices at scale.

Terraform is one of the most popular IaC tools in the market. It’s an open-source project with incredible flexibility, supporting all the most prominent cloud platforms, including;

It also offers support to many providers such as DigitalOcean, GitHub, Cloudflare, and many others. Furthermore, Terraform also allows resource destruction through source control. This capability is essential when manipulating hybrid clouds, where plans can be made across multiple cloud providers and infrastructures, all while using the same workflow.

Primarily, Terraform improves reliability by ensuring your Infrastructure as Code plan is consistent across all different cloud providers. In addition, the CLI can be used to execute a validation check using the command terraform plan, where all configurations are measured and validated. This aspect ensures the result meets expectations to avoid any mistakes, destruction of resources, and potential extra costs.

Due to Terraform’s open-source nature, many essential tools and scripts are designed to improve Terraform’s solid foundations. So, if you’re looking to balance the costs of your project and have greater control over structural spending, integrations such as Infracost can cover your needs. On the other hand, if you’re trying to avoid misconfiguration, improve IaC security, and be securely compliant with different benchmarks such as HIPAA, Bridgecrew covers security while moving it left in your project. 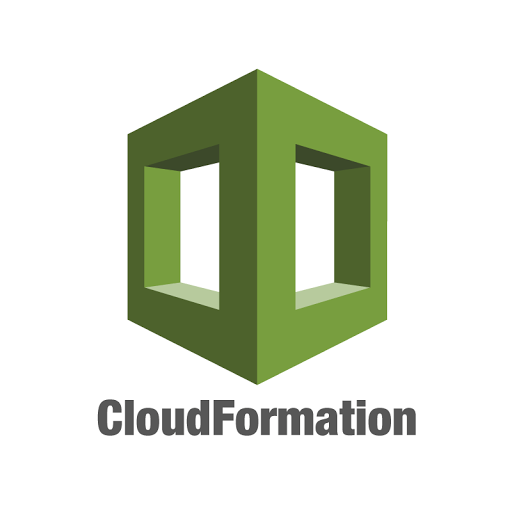 Like the all-rounder Terraform, AWS CloudFormation allows you to manage infrastructure and automate any deployments using code. The main difference comes down to how intimate CloudFormation is to AWS in that it only works with AWS IaC. However, it makes up for this by being integrated with the entire platform.

You can write CloudFormation templates in both YAML and JSON, which you can use to make managing, scaling, and automating AWS resources fast and straightforward. Furthermore, you can preview all the changes before deployment, which helps you visualize the impact a set of changes will have on your resources, services, and dependencies.

CloudFormation also offers Rollback Triggers that allow you to restore infrastructure to a previous state, guaranteeing controlled deployments in case of any mistakes or issues.

This tool’s close relationship with AWS infrastructure stacks to be enabled in several regions and accounts using the same CloudFormation template. These capabilities make Terraform one of the best Infrastructure as Code Tools to use for your projects. 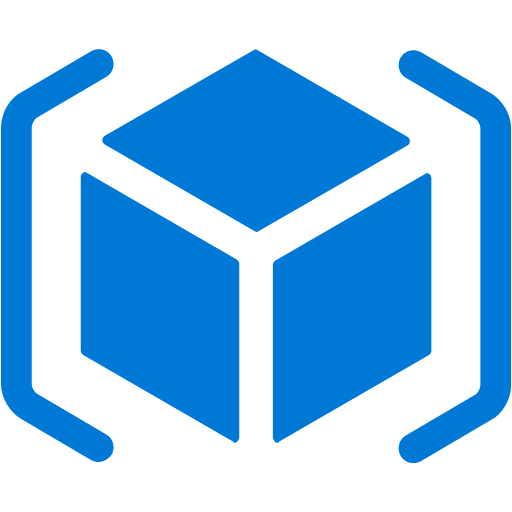 Controlling access to services and resources is made easy when using Azure, as it supports Role-Based Access Control (RBAC) natively. On the other hand, you can finetune the scope of access with management groups, subscriptions, and resource groups. Additionally, lower levels of hierarchy inherit settings from higher levels, ensuring that policy enforced by higher levels is applied at all desired lower level groups and resources.

ARM offers templates that can deploy resources in parallel, making it possible for faster deployments. Furthermore, the system comes with great organization tools, letting you attribute tags to resources, organize your groups, and check the costs of any resource sharing a specific tag. 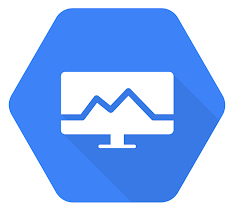 Cloud Deployment Manager is Google’s infrastructure deployment service. It uses declarative language to automate the management, creation, provisioning, and configuration of Google Cloud Platform resources. With it, you can use YAML or Python scripts to manage resources alone.

On conveniently organized resource groups, you can use this code in the future to produce consistent equally deployments. It also enables you to preview the impact of all your changes before they’re applied. If the need arises, you can use the built-in console to check your current deployments as well.

However, what sets the Deployment Manager apart from the other Infrastructure as Code tools in this list is how deeply integrated it is into Google’s ecosystem. Essentially, it offers UI support inside the developer’s console, making it faster to visualize the architecture of deployments. In addition, being native to the platform, Deployment Manager requires no additional configuration software, and no additional cost is charged for it. 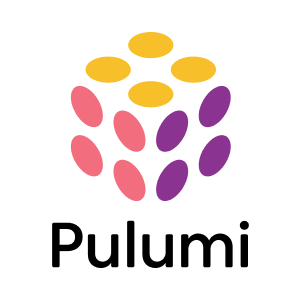 Pulumi is an IaC tool that sets itself apart from the rest of the IaC platforms by providing greater flexibility. It supports several programming languages ​​such as Python, JavaScript, C#, Go, and TypeScript. By providing more support for language options, Pulumi can fit a greater variety of IaC DevOps use cases and reach the majority of developers. More languages ​​also mean that you have more tools and frameworks readily available for building and testing your infrastructure.

A unique aspect of Pulumi as an IaC tool is that it does an excellent job keeping core concepts and features of established tools such as Terraform, while offering support for the cloud giants AWS, GCP, and Azure Cloud. Additionally, it has automation options for:

All of these capabilities come with high-quality documentation with easy-to-follow tutorials. 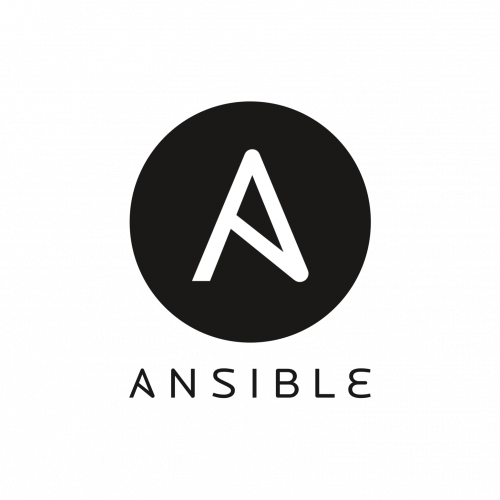 Ansible is Red Hat’s orchestration and configuration tool. Ansible was created with simplicity and automation from the start. Its robust default configuration allows it to be used immediately without needing any extra configuration work.

As an IaC tool, Ansible uses configuration modules called “Playbooks” written in YAML, where you can configure the desired end state of your infrastructure. If you find a use case that cannot be solved with the default modules, Ansible allows you to write your modules and plugins. With that in mind, we recommend that you check the expansive community-created Ansible Galaxy, as your use case may have already been covered to save time.

Ansible improves development by automating many repetitive and complex tasks, saving a lot of time when installing packages or setting up a large number of servers. For example, building a set of Playbooks requires a time investment, but setting up new machines becomes incredibly fast once you have enough. 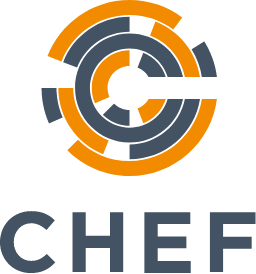 Chef is one of the most popular IaC tools currently on the market. It’s currently going through some changes after it was acquired by Progress. However, this turbulent phase and the massive amount of layoffs that have followed have pushed many users to migrate to Ansible.

This IaC tool uses “recipes” and “cookbooks” relying on a Ruby-based Domain Specific Language (DSL). The user must write the code with each configuration step to attain the desired state for applications, services, and utilities. Chef is cloud-agnostic, working with big cloud providers such as AWS, GCP, and Azure Cloud. It also supports provisioning APIs, making it an excellent IaC tool to use together with Terraform.

Its absolute flexibility, paired with built-in drift elimination and the ability to configure policies as code, is scalable and enforceable in any existing CI/CD pipelines. These features make Chef one of the strongest contenders on our best Infrastructure as Code tools list.

Puppet has many similarities with Chef compared to other IaC tools in our list and is part of the foundation of many CI/CD pipelines built by DevOps engineers. It uses a DSL based on Ruby, where you can declare the end state of your infrastructure and what you wish it to do. Puppet then bridges the gap, finding the best way to reach the configuration state previously declared.

If any configuration deviation happens after this point, Puppet monitors and automatically fixes any incorrect changes. This open-source project currently supports all the prominent cloud platforms such as GCP, Azure Cloud, AWS, enabling automation across multiple providers. 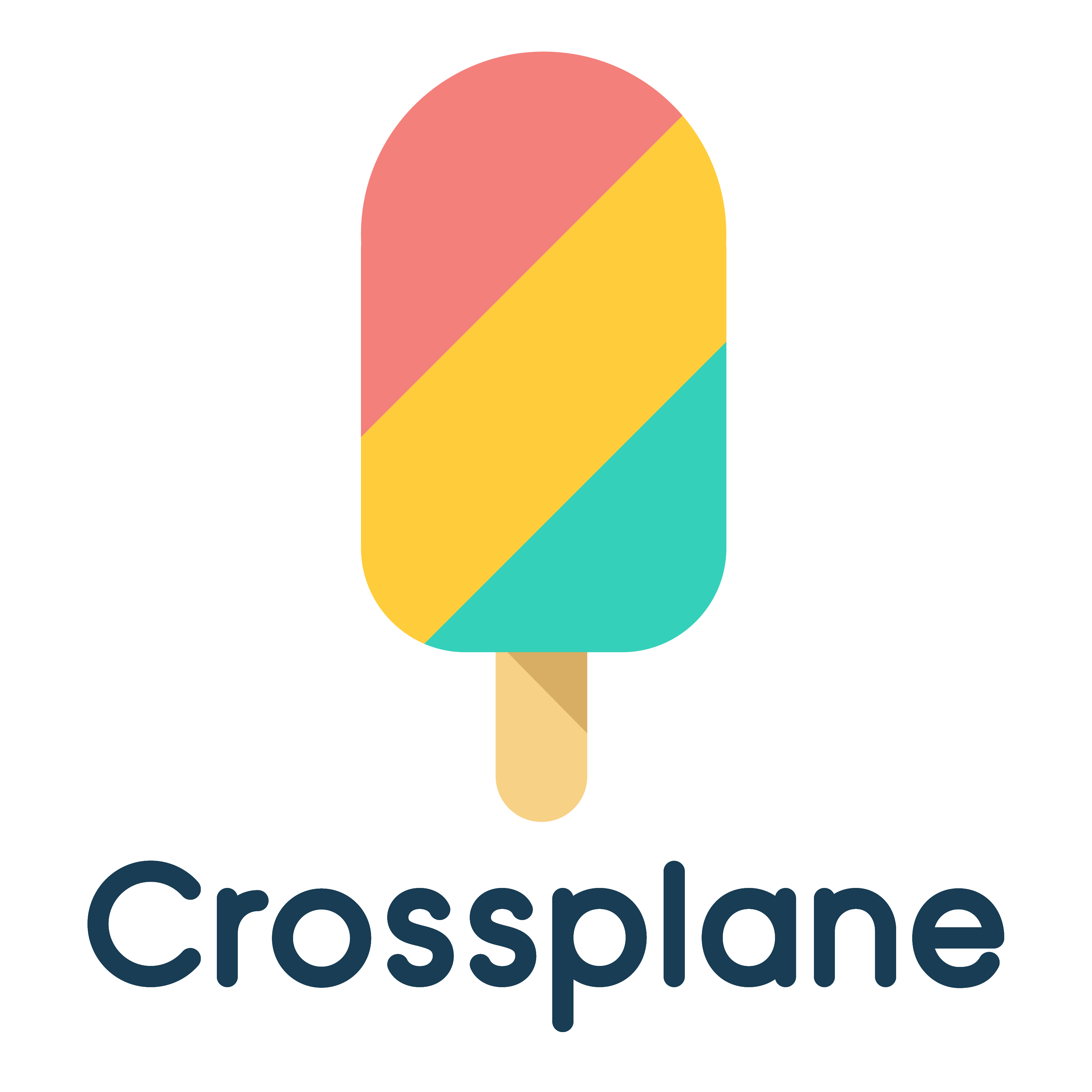 Crossplane is an open-source Kubernetes IaC tool that supports all the major cloud providers. It aims to manage and provision cloud infrastructures and services by using kubectl. With it, you can extend your Kubernetes clusters functions, providing Custom Resources Definition (CRD) for any affected service or infrastructure.

The resources generated can be managed, already versioned, and consumed by any third-party tool integrated with your clusters. Crossplane also offers a consistent API that works across all cloud providers. In addition, Crossplane Resource Model (XRM) standardizes the way resources are managed between Kubernetes, Crossplane, and your cloud platform. It ensures that important information such as credentials, connection secrets, and status conditions work correctly, no matter which provider you use. 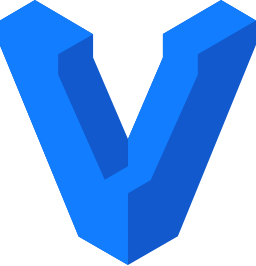 Developed by the same creator of Terraform, HashiCorp, Vagrant provides a solution for professionals using a small number of virtual machines instead of large cloud infrastructures. The product is aimed at developers working on a much smaller scale, as it excels in quickly creating development environments.

With Vagrant, you can set up a virtual machine, run your tests, and save all configurations on that VM in a Vagrantfile. You can share this with other developers to ensure they can reproduce the same results and work with the same development environment.

Vagrant can run together with VirtualBox, AWS, and any other cloud provider that provides VM solutions as part of their services. It can also be integrated with other IaC tools such as Chef and Puppet.

IaC is the future when it comes to managing cloud resources due to its effectiveness and reliability. The IaC tools we have outlined will significantly improve the efficiency of any project by automating the most laborious tasks while promoting a safe environment and maintaining consistency. Over the past few years, many companies have switched to IaC, which leads to less time spent dealing with the WebUI provided by their cloud platform and inconsistent resources.

Many companies are still getting used to using IaC tools in their workflow, which often translates to teams not having a CI implemented for it. Generally, leaving a single developer working with Terraform scales poorly and generates a bottleneck in development.

Automating IaC might not be as trendy as automating applications deployment but remains important to keeping your IaC repository as the unique source of truth.