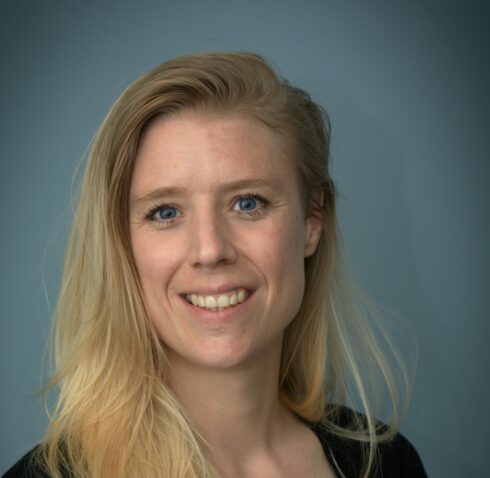 The Free Software Foundation (FSF), a nonprofit that exists to promote software freedom, announced that Zoë Kooyman has been appointed as the organization’s new executive director.

She will replace John Sullivan, who held the role for the past 12 years. Sullivan will stay with the organization for the next few months in order to ensure a smooth transition.

The FSF defines free software as “software that gives you the user the freedom to share, study and modify it.” One such example is the GNU operating system, of which the FSF is the steward.

Kooyman joined the FSF in 2019 as a program manager, and has been the lead organizer of the FSF’s LibrePlanet event since 2019, including successfully converting the 2020 event online in just five days at the very start of the COVID-19 pandemic.

In addition, she directed a series of videos that highlighted the need for free software and increasing awareness of issues in the space. She has also been involved with member recruitment and fundraising during her time at the FSF.

Prior to joining the FSF, she was an international project manager and event producer, and has led technology and social justice initiatives.

The appointment comes following a hard time for the FSF, as the organization had come under a lot of public scrutiny in 2019 due to comments made by founder and then-president Richard Stallman in defense of MIT professor Marvin Minksy, who had ties to Jeffrey Epstein .

Stallman resigned from his position as president and his seat on the board of directors in September 2019, but in March 2021 was added back to the board, and is currently still a board member.

“Richard is indeed of huge influence, and will remain a huge influence because his knowledge and his philosophy is at the base of everything that we do, which is not something that you, you can just push aside,” said Kooyman. “So it’s something that will always be integrated, but Richard himself and the board as well are very aware of the fact that they don’t live forever, and that we need a new generation of people to push the foundation forward and continue developing it .”

Following this incident, the FSF has made a few changes in recent months to build a positive foundation for the organization going forward. For example, in January, the board announced that associate members would now be able to nominate and evaluate candidates for the board of directors.

And in December 2021, the board announced a new Board Member Agreement that specifies the responsibilities of board members, and a Code of Ethics for board members. These changes were the result of a six-month long review led by consultants that was aimed at making the foundation’s governance and recruitment practices more transparent.

“The foundation is not a fast-moving system, but it does move, and I think the board is very conscious of the fact that they have to continue to move, and that it’s important that we move beyond everything that’s happened but also get ready to fight this fight [for free software] in the future because it will only get bigger,” said Kooyman.

Going forward, one of Kooyman’s main goals will be to learn from the free software community and focus on building relationships. According to Kooyman, the free software movement has been facing threats lately from big tech and corporations with proprietary software, and building the community will be one way to fight against that.

“Those things are really, really challenging to deal with as an organization if you’re fighting against it,” Kooyman said. “So the only way to make sure that we do is by making people aware that they can make a change, they can protest, they can do something about it. And the only time that happens is if you have enough people backing your message to actually make a dent somewhere…There are community members that have been fighting for user freedom for the past 35 years, or maybe even longer. And I need to learn from those people to be able to communicate that message further. So, in a way, that’s the only way we’re going to get there is if we get more people involved, and we work together”